The International Management Committee representing CardioStart is pleased to announce a return mission to The Clinica Corazones Unido Hospital in Santo Domingo.  This one-week mission will focus on managing pediatric cardiac presentations. 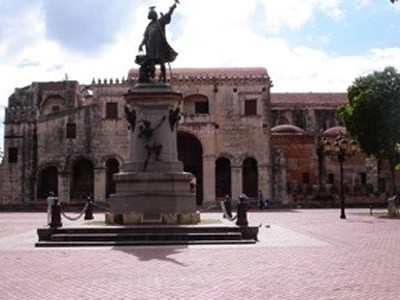 The country’s economic progress is exemplified by its advanced telecommunication system, and transportation infrastructure. Nevertheless, unemployment, government corruption, and inconsistent electric service remain major Dominican problems. The country also has “marked income inequality”.  International migration affects the Dominican Republic greatly, as it receives and sends large flows of migrants. Haitian immigration and the integration of Dominicans of Haitian descent are major issues. A large Dominican diaspora exists, most of it in the United States.  They aid national development as they send billions of dollars to their families.

Travel.state.gov rates the Dominican Republic as Level 2:  Exercise Increased Caution (yellow) due to crime.  Go to their website for more information.

Despite an impressive role in tourism, the delivery of cardiac services remain constantly short of targets, and is particularly disadvantaged in its struggle to provide complex pediatric heart disease management.  CardioStart is invited to provide advanced pediatric cardiology and cardiac surgery to those being accomplished in other local centers. Several children have been screened as potential candidates for surgery.  The Clinica Corazones Unido is already receiving and managing adult cardiac cases. CardioStart’s team will essentially be doing procedures, but in all cases, will also strong emphasize skills training and development for local cardiologists, the local cardiac surgeons and ICU doctors, nurses and allied professionals. Team volunteers will be expected to participate in teaching and demonstration at the bedside.

A one-night/two-day outreach for Cardiology will take place early in the mission with the pediatric cardiologist and echo tech assigned to this work.

Interested volunteers will be asked to fund their own airline ticket (Santa Domingo airport code is SDQ), required immunizations (see CDC website) and one evening meal per day.  All hotel and other meal costs will be covered. The hotel is:  The Crowne Plaza Hotel, Av. George Washington 218,  Santo Domingo 2890.  +1 809-221-0000.

The mission will begin Sunday October 20thth.  Surgical procedures end, Friday October 25th.  Saturday October 26th is a planed beach day.  FLY OUT October 27th. Volunteers may choose to stay longer to visit many of the interesting locations nearby at their own expense. 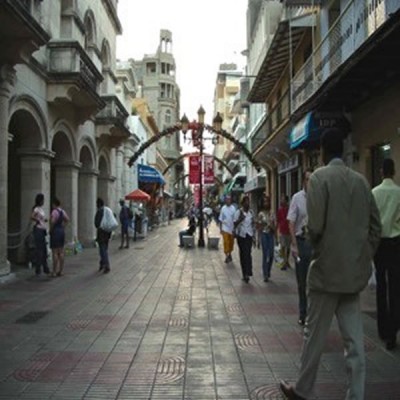 Our hosts, Fundacion Heart Care Dominicana Inc., have severe financial restrictions that have limited how many rooms in the hotel they can support.  For this reason, we are agreeing to same-sex room sharing, where possible. Team numbers will therefore be more restricted than usual. Please apply so that we can juggle the accommodation and team issues accordingly.  As usual, teams are assembled strictly on the “first come – first served” basis.