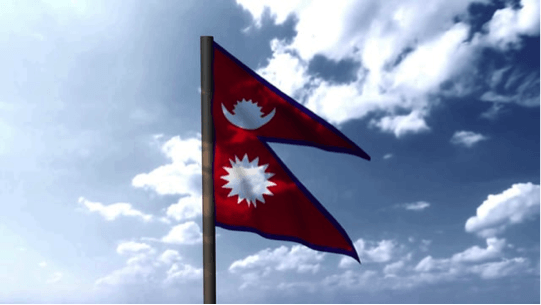 In 2014, CardioStart International was invited to assist in building a program introducing pediatric and adult cardiac services to a non-governmental University Hospital in Dhulikhel, Kathmandu. The mission was scheduled to commence on May 3rd 2015.  Two 40-foot containers were dispatched containing the vital equipment and disposable items needed to develop the cardiac surgery program. 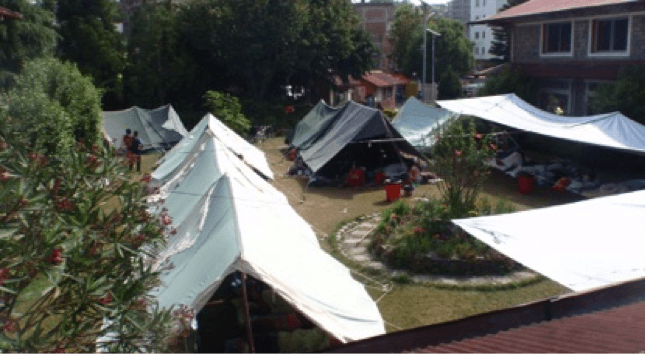 The difficult decision was made to proceed.

Electrical issues in the operating theatre were identified by biomedical engineering and a future plan developed. Supply and flow processes were reviewed and issues identified which would cause interruptions and risk for surgical cases. A full “dry run” dress rehearsal took place when the O.R. was available. Starting in the preoperative area onto discharge, a review was carried out to determine any issues so they may be addressed before a full cardiac surgical mission. An outreach site visit was performed to prepare for the coming outreach program in week two, and patients were evaluated for cardiac surgery.

The next week, on May 12, a second quake, 7.3 (M w) hit causing further damage and casualties.  Despite some property destruction all were safe within the hospital. CardioStart volunteers pitched in immediately to evacuate the patients from the hospital, address trauma surgical needs and again, supply replenishment. Wheelchairs, walkers and crutches from the first container were put to use during the evacuation. Volunteers moved out of their hotel rooms to their tents in the high garden at the resort. The hotel had suffered some damage to the lodge structure and uncertainty of ongoing tremors made use concerning.

CardioStart volunteers adopted the outreach village of Chhatredeurali which is one of 18 satellite locations for Dhulikhel Hospital. It has a catchment of 200 families and is located 2 hours south of Kathmandu followed by a 30 minute off road path. There are no motor vehicles or ambulance in the town. Nine deaths were reported from the earthquake. The Dhading Health Center was not functional for 12 days after the quake and remains structurally severely damaged.   CardioStart assisted the clinic staff consisting of a health assistant, midwife and two helpers in performing clinics, screening for diabetes, hypertension and rheumatic fever history and education programs. Planned teaching included teaching school children first aid and providing hands on experience with providing this care and using first aid kits (150) prepared for the program. An oral care program and dental supplies were distributed. Strep throat education was provided and all information provided in the native language. Just over 25 patients were examined and screened. The team evaluated and treated several problems including: one facial laceration which needed to be sutured, several hand and foot lacerations requiring cleaning and bandaging, a two year old boy with a 2nd degree burn on his forearm. Volunteers treated several patients with gastric parasites, high blood pressure, diabetes, otitis media and general complaints of headache and body aches. An elderly gentleman with cholelithiasis was identified. The number of patients examined was limited as the second quake hit.

With modest financial support for accommodation and suitcase equipment, a fully operational surgical suite and intensive care unit were brought up to a standard and point of preparedness sufficient for the local surgical team to commence the cardiac surgery program in November.

When natural or conflict disasters of any kind occur, specialist services in a country’s healthcare system are invariably greatly imperiled by the immediate diversion of resources, funds and severe depletion of essential equipment.  Some services immediately fail, suffer substantial diminution in future funding or close permanently, later.  We found that the decision to support early healthcare recovery and its subsequent development shortly after initial major trauma proved to be a very helpful measure: it replenished some equipment shortage, gave assistance and salvage to specialist services, limited the fallout from loss of future financial challenges and substantially improved morale.