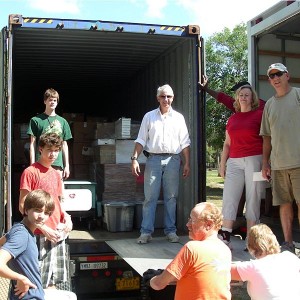 Since 1987, with its league of dedicated volunteers, CardioStart International has strived to play a role in the ever-advancing need to fight the world’s #1 killer– cardiovascular disease (CVD).

Most recent data shows that 17.3 million people died of CVD in 2008. Eighty percent of those were from poor and middle-income countries.

Despite medical advances and significant declines in cardiovascular deaths, a considerable gap in access to cardiovascular healthcare between developed and undeveloped countries continues to widen. Although a large proportion of CVDs is preventable, deaths continue to rise mainly because preventive measures are inadequate.

In light of these alarming statistics, CardioStart and its worldwide volunteers conduct two-week missions in such countries as Peru, Haiti, Uganda and Vietnam. To date, CardioStart has completed 55 comprehensive missions in 27 countries. As part of each surgical mission, the medical team of 30-40 volunteers collaborates with the local hospital’s staff to perform advanced cardiac surgery, pacemaker implantations, teach cardiac surgical techniques, ICU procedures and other patient care. 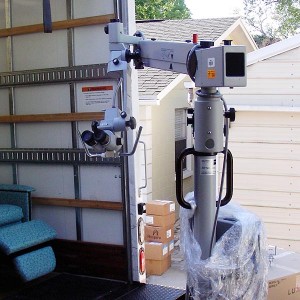 Other outreach efforts include conducting physical exams and health assessments of the poor who have little to no access to healthcare. Volunteers teach in areas of personal hygiene, nutrition, dental practices and wound care as well as warning signs and symptoms of heart attack and stroke.

Watch the videos below as seen on Health Matters to learn more about CardioStart and its mission goals.