* Thank you all for your interest in this Mission. We are Fully Staffed for this mission. 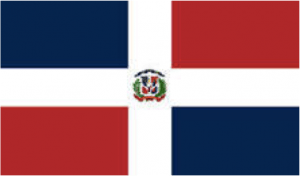 The International Missions Committee representing CardioStart is pleased to announce the return mission to Clinica Corazones Unidos Hospital in Santo Domingo, Dominican Republic.   This mission will focus on adult patients. 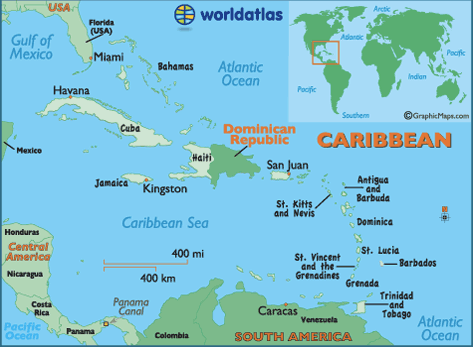 The Dominican Republic is a nation on the island of Hispaniola, part of the Greater Antilles archipelago in the Caribbean region. The western three-eighths of the island is occupied by the nation of Haiti, making Hispaniola one of two Caribbean islands, along with Saint Martin, that are shared by two countries. Both by area and population, the Dominican Republic is the second largest Caribbean nation (after Cuba), with 48,445 square kilometers (18,705 sq mi) and an estimated 10 million people, one million of which live in the capital city, Santo Domingo.

Inhabitants in what is now the Dominican Republic have dwelled there since the 7th century. Christopher Columbus landed on the island in 1492, and it became the site of the first permanent European settlement in the Americas, namely Santo Domingo, the country’s capital and Spain’s first capital in the New World. After three centuries of Spanish rule, with French and Haitian interludes, the country became independent in 1821.

The Dominican Republic has the ninth largest economy in Latin America and the second largest economy in the Caribbean and Central American region. Though long known for sugar production, the economy is now dominated by services. The country’s economic progress is exemplified by its advanced telecommunication system, and transportation infrastructure. Nevertheless, unemployment, government corruption, and inconsistent electric service remain major Dominican problems. The country also has “marked income inequality”. International migration affects the Dominican Republic greatly, as it receives and sends large flows of migrants. Haitian immigration and the integration of Dominicans of Haitian descent are major issues. A large Dominican diaspora exists, most of it in the United States. They aid national development as they send billions of dollars to their families.

Despite an impressive role in tourism, the delivery of cardiac services remains constantly short of targets. CardioStart is invited to provide regular additional cardiac surgeries to those being accomplished in other local centers. CardioStart will be supported by Heart Care Dominica, for their work at Clinica Corazones Unidos. CardioStart’s team will actively be performing procedures, but in all cases, will also strongly emphasize skills training and development for local cardiologists, cardiac surgeons and ICU doctors, nurses and allied professionals. Team volunteers will be expected to participate in teaching and training of local staff, always maintaining a high level of respect and careful integration of local practices.

Interested volunteers will be asked to fund their own airline ticket, required immunizations and one evening meal per day. Hotel and other meal costs will be covered. The mission will begin Sunday April 17 with patient review during the day and an orientation meeting in the evening. The mission will end on April 24 with flights out that day. 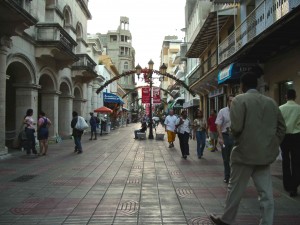 HOW TO APPLY TO JOIN THE TEAM: Please complete our Volunter Interest Form to apply to participate in the mission. You will be informed of your acceptance and documents needed to proceed. DO NOT purchase an airline tickets for the mission until told to do so.

There are many historic museums and buildings that take a unique look into Dominican culture. Among them are the Alcázar de Colon (Fortress of Colon), the Reloj de Sol (the Sun Clock) and the monasterio de los Padres Dominicos (the Monastery of the Dominican Fathers).