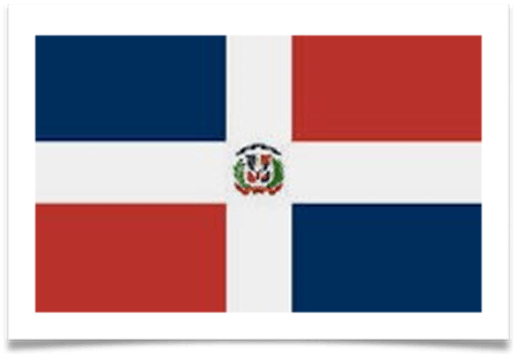 The Dominican Republic (DR) is founded on the island of Hispaniola and shares the island with the nation of Haiti.  By area and population, it is the second largest Caribbean nation (after Cuba), supporting 10 million people. The DR has the ninth largest economy in Latin America and the second largest economy in the Caribbean and Central American region. 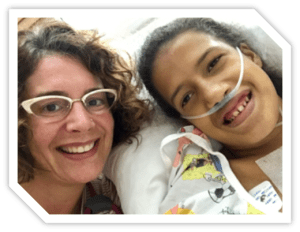 Despite lucrative economic growth, delivery of cardiac services, remains constantly short of targets, and is particularly disadvantaged in its struggle to provide complex pediatric heart disease management. Only three centers in the country provide any pediatric heart surgery treatment (two in Santa Domingo, one in Santiago).  CardioStart was invited by The Fundacion Heart Care Dominica Team to assist this program and advance pediatric cardiology and cardiac surgery techniques while addressing the shortage of facilities and expertise at Clinica Corazones Unidos.

In November 2016, CardioStart undertook its second pediatric mission to The Clinica Corazones Unidos Hospital in Santo Domingo, Dominican Republic. This mission focused on continuing development of a pediatric cardiac center and improving on the management of children undergoing congenital cardiac correction.  All operations performed were considered teaching cases in which the local team assumed a primary role assisted by CardioStart’s surgeon, Dr. Andrew Cochrane. The supporting CardioStart team and local team members managed all procedures. 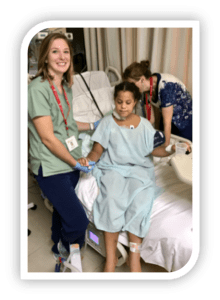 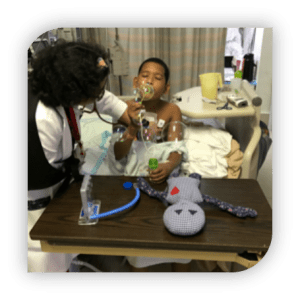 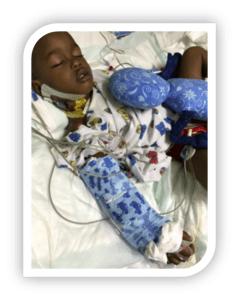 The CardioStart team was represented by volunteers from across the globe:

Several recommendations in clinical management were made to assist with improvement as the local program grows. The success of four cases accomplished with no mortality is a testament to the strength of the team and support from both the local Dominican Republic team members and CardioStart’s global volunteers.

CardioStart thanks The Fundacion Heart Care Dominica Team, led by Mary Carmen Mota, Executive Director, whose contributed greatly to the success of the program, and the Clinica Corazones Unidos hospital leaders, medical and nursing colleagues for their hospitality, accommodation, organization and in-country logistics operation.